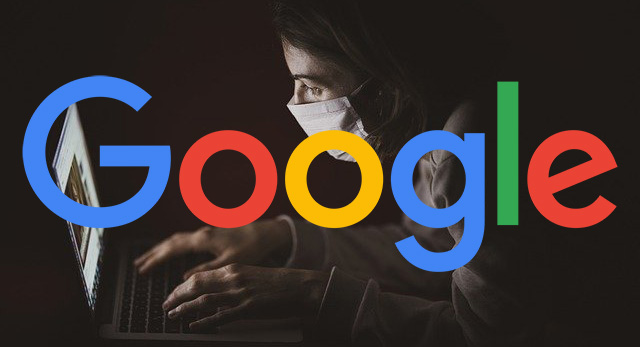 There are some interesting complaints that Google is ranking medical and health related sites well for non-medical queries. The theory here is that since the Medic Update Google has given some sites more authority to not just rank for the site’s expertise but other topics it may write about.

So you know, the doctor walks into the room and you ask the doctor for financial advice. Is that the type of thing Google is doing? I am not sure but let me share the complaint and John Mueller’s response.

Outside of belonging to the same PBN (as many large sites do – think Hearst Media, Meredith Home Group, or Dot Dash) the only reason I can think for these two sites to rank as well as they do *across myriad verticals* is a medic trust boost.

@JohnMu @dannysullivan Are the folks at Google aware of these scenarios being played out across non-medical verticals? 👆 Is there a plan for refining the boost sites like these are getting?

So John asked for specific examples and the examples given are here:

I can point to a few specific keywords, for sure. For example:

I think it would be fair to examine each of those SERPs and qualify Healthline as an/the outlier.

So a site named Healthline seems to rank for a lot of those queries. And truth is, I am not sure those are really medical or health related queries but John responded that Healthline’s content is good, so why shouldn’t it rank.

The results from Healthline don’t seem bad there though, they look just as reasonable as others in the search results. (It’s hard to argue for a change that requires significant work when the alternative is “just as good”, so your insights are welcome)

over the past two or so years, but in the examples I sent, it certainly seems as though Healthline is operating on a different plane than the other (oftentimes large) sites on the SERP, despite lacking the breadth of topically relevant content that those sites do.

John said, maybe some of those queries have some sort of health aspect to them?

I get what you mean, but most of those queries also have a “health” aspect, so I can see how we might tip that way. I’d love to see clear non-healthy queries if you run across any, but I’ll also pass some of those on to the team as feedback. Thanks!

What do you all think? Do you think Google should only rank sites within those verticals for those queries?